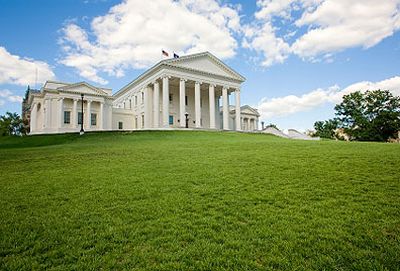 The Virginia legislature, known as the General Assembly, consists of the Senate and the House of Delegates. This branch of government makes and changes the laws of the Commonwealth of Virginia. There are 140 legislators - 40 Senators and 100 Delegates. Senators serve four-year terms and Delegates serve two-year terms. The General Assembly convenes each year on the second Wednesday in January. In even-numbered years, the session is held for 60 days. In odd-numbered years, the session is held for 30 days (although frequently extended to 45 days). The General Assembly reconvenes on the sixth Wednesday after adjournment of the regular session for the purpose of considering the Governor's recommendations and vetoed legislation. Bills that become law at a regular session are effective the first day of July following adjournment of that session unless otherwise specified. From time to time, the Governor may also call for the General Assembly to convene for a special session.

The Role of the Department of Juvenile Justice (DJJ)

DJJ monitors all legislation as it is introduced during each General Assembly session to determine which bills impact the agency or the juvenile justice system. For each piece of legislation identified as impacting DJJ or juvenile justice, an LAS explaining DJJ's analysis and recommended position will be prepared and forwarded to the Secretary of Public Safety and Homeland Security. The purpose of the LAS is to provide sufficient information and analysis upon which the Governor may determine if a proposed bill should be supported, amended, or opposed.

During the session, DJJ staff attend General Assembly committee meetings and offer testimony on the agency's and the administration's positions on legislation and budget issues. DJJ staff work with patrons and other interested parties to assist the General Assembly with taking action upon those bills affecting the Department. 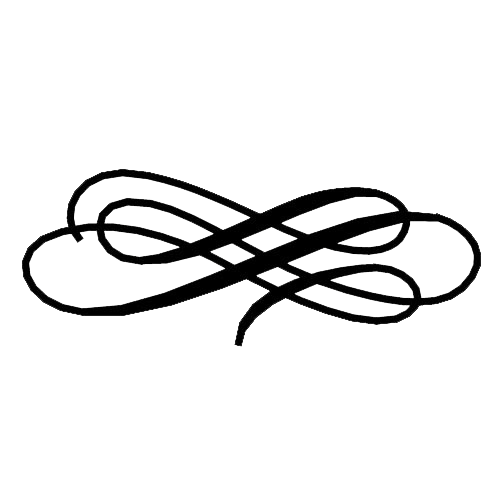